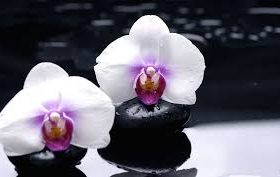 Wilf passed away on May 15, 2019 at the age of 99. He is survived by his loving wife Shirley of 71 years, their three children Peter (Jane), Jane and Lisa Fleming (Dave), as well as their grandchildren Emily, Hannah, Matthew, Nicholas, Tessa, and Kate. Wilf was born in Edmonton, Alta.

He served in the RCAF during World War II and then attended the University of Alberta where he was awarded a degree in Commerce and Finance. After marrying Shirley in 1948, they moved to Toronto where Wilf joined Canadian General Electric and worked until his retirement in 1985. Six years later, they moved to Victoria to enjoy their retirement years.

A Memorial Service for Wilf is planned for the early Fall and details will be announced through Cordova Bay United Church.