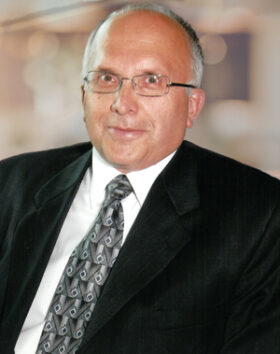 John was born and grew up in Revelstoke BC. He was the second child of Elsie and George Spencer. He moved to Victoria in 1982 to be with his future wife, best friend and love of his life, Glenda Palmer. They married on July 16, 1983 and had three beautiful children. John was dedicated to his family, a proud father and husband, who was always there to support them and gave generously of his time without question. He was blessed with four wonderful grandchildren, who all loved their Papa very much.

John enjoyed his work at DND for thirty-three years and made many friends during that time. He started as a driver and later became a trainer. Outside of work he enjoyed woodworking and baking his sought after goodies.

A Celebration of John’s Life will be held in the Sequoia Centre at McCall Gardens, 4665 Falaise Drive, Victoria, BC, on Friday, October 7, 2022 at 10:00am, followed by a reception.