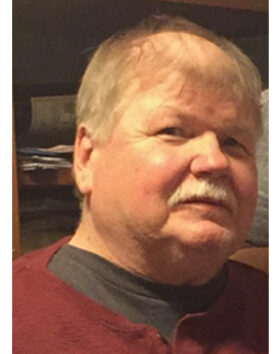 He became a stand-out football player at California State University, Northridge playing in the Rose Bowl Game in Pasadena, California, in 1967, and was inducted into the school’s Hall of Fame for his contribution to the 1967 Matador Football Team. Ultimately, his talent led him to play football for the Montreal Alouettes. He played on the Alouettes for a few years and won the Grey Cup with the team in 1970. He moved to Victoria after his football career ended. He loved the city of Victoria with all his heart. He found a second career as a longshoreman at the docks and lived in the city up until his death. He also thoroughly enjoyed traveling and watching football (cheering on the Raiders). 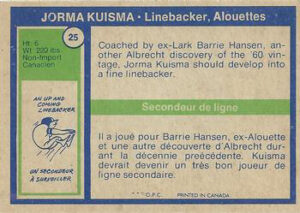 He was close with his sister, Gilda, and enjoyed spending time with her and her family. “Jorma was so kind and supportive to everyone he met. His friends would describe him as a big teddy bear of a guy. His nickname in college was Golden Bear. He was such an integral part of our family; gatherings were much more fun and complete when he was in town. He had a wealth of knowledge, especially of football, sports facts, and random trivia. We will miss his phone calls and visits immensely.

He is preceded in death by his parents Aini & Armas Kuisma, and brother Neil Kuisma.

He is survived by his sister, Gilda Flynn, brother-in-law Patrick Flynn, nephew Michael Flynn, nieces Christina Phillips & Jamie Lulejian and their children and spouses. He is also survived by his sister-in-law, Marilyn Kuisma and her family, as well as many cousins in Finland. Jorma you are loved, may you Rest In Peace. 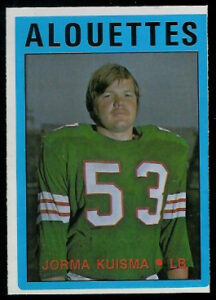 A celebration of life will be private.