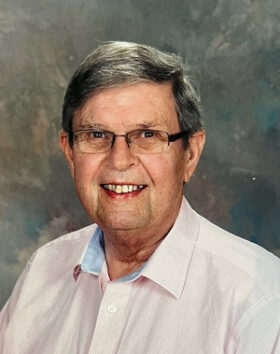 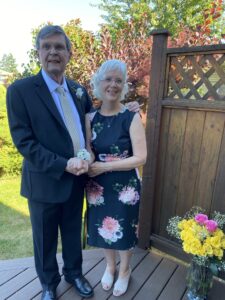 The Revered Font of all Wisdom, Kelly Joseph McCloskey, 73 years,  passed away on Thursday, April 28, 2022. His beloved wife Barbara, of whom he was married over married 50 years, held his hand as he died after a short battle with esophageal cancer.

Predeceased by his parents Ernest McCloskey (1916-1981) and Helen Tedford McCloskey (1915-1976) Kelly was born in Ottawa, Ontario. After graduating from Concordia University with a degree in BioChemistry, he worked in the cardiac surgical device industry for most of his career. After marrying and fathering four children: Michael McCloskey, Owynne (Née Laura) Doidge, Angela Faber, and Jessica MacRae, the family resided in the London area of Ontario until 1989 when they moved to the west coast, finally settling in Victoria, B.C. Kelly and Barbara were able to retire from their professional careers working together as Opticians in 2013. 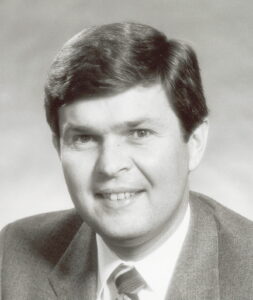 Kelly was a man of great faith and honour. The self proclaimed “Revered Font of all Wisdom” (RFAW for short) was a steady strong example for all he met. Exceedingly kind and generous, he showed his love of God through music. As a choir leader in the Catholic faith for over 50 years, Kelly was at the forefront of implementing the changes of the Second Vatican council.  Leading choirs in every church he attended, he shared his knowledge and talent generously and was an example of commitment to God and family for all of us.

In lieu of flowers, Barbara asks for donations to the Hospice Society of Victoria. They took amazing care of Kelly in his final hours and were a source of kindness and support.