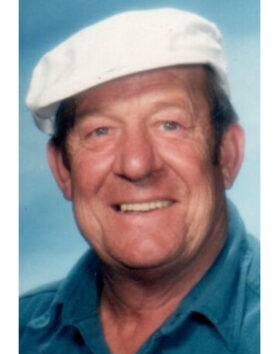 George enjoyed multiple careers throughout his life. To name a few: Carpenter Foreman, Co-Owner of Macaulay Lodge, and finally as a Teacher of Math and Construction at Vic. High. He and Barbara built their dream home in Metchosin where they held multiple family dinners and celebrations. George’s lasting legacy are his children and grandchildren, all of whom, he was immensely proud.

The family thanks the staff at The Priory (Birch Cottage) for their care and compassion over the past several years.

No service by request. Condolences may be offered to the family below.